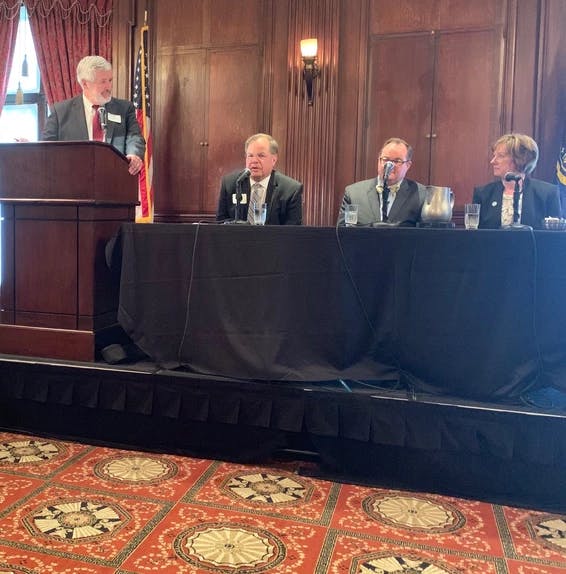 Ardmore Banking Advisors was once again proud to be a gold sponsor of the Philadelphia Chapter of the Risk Management Association’s Annual Presidents Panel, which was held last week at the Union League in Center City.

The panel’s lively discussion touched on topics ranging from the future use of technology in banking, the potential for increased bank consolidation and developing and monitoring risk appetite.