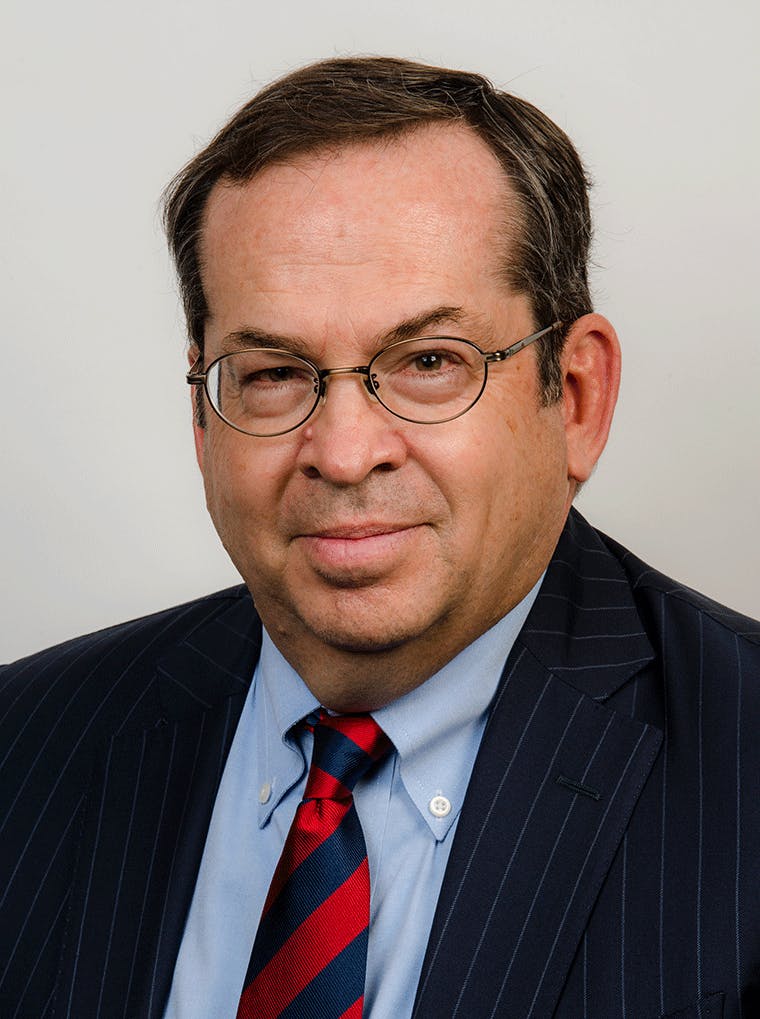 Jorge Leon is a Corporate Executive who brings over 40 years of experience in the financial services industry to his new role as Advisor to the Board of Directors of Ardmore Banking Advisors. Jorge has been with Ardmore since 2021.

Currently serving as Corporate Executive of a major Japanese bank, Jorge previously served as Chief Strategic Planning Officer, and was responsible for the Crisis Management Division, which was critical in the wake of the 9.0 Magnitude Great East Japan Earthquake and subsequent Fukushima Daiichi radiation disaster.

Jorge has also been a Chief Financial Officer and Chief Operating Officer for a publicly traded clinical research company.