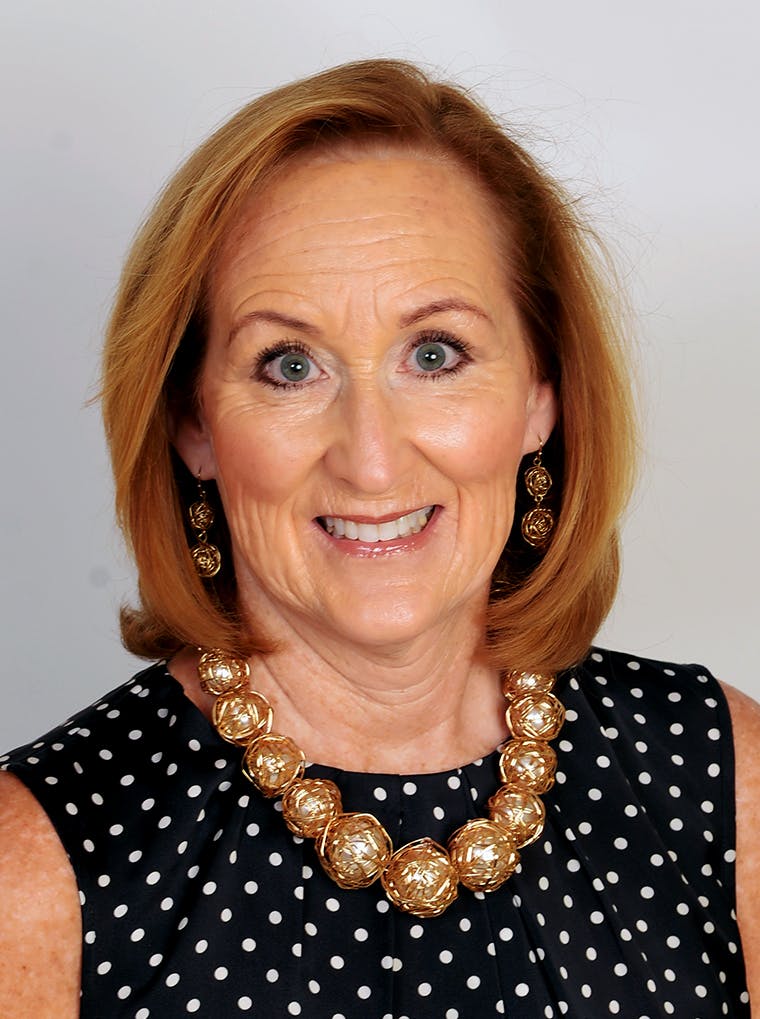 As Senior Vice President of Administration, Controller, HR Director, and Administration Manager at Ardmore, Eileen is responsible for a number of duties, including the onboarding of new Ardmore professionals, accounting, and administration. Eileen has been with Ardmore since 2001.

Prior to joining Ardmore Banking Advisors, Eileen worked in various accounting capacities in both the public and private sectors. Earlier in her career, Eileen worked for Touche Ross and Co. (currently Deloitte and Touche USA LLP) as an Audit Senior where she ran field audit engagements for public and privately held companies in the Philadelphia and New York markets. Eileen also worked as an internal auditor for a major nationwide department store.

At Ardmore Banking Advisors, Eileen works in the following areas: